Below are all the articles which were published in the Wildlife category.

New laws to crackdown on hare coursing come into force 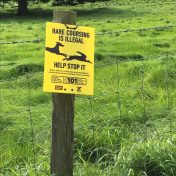 Troubling new insights into the prevalence and impacts of hare coursing in the countryside have been provided by farming families in response to a survey carried out by the Yorkshire Agricultural Society.

The National Rural Crime Network is urging Natural England to urgently provide more information to farmers and rural businesses who are set to be affected by a significant change to licensing requirements for controlling specific wild bird species.

Julia Mulligan, Chair of the National Rural Crime Network, has welcomed the successful conviction of a gamekeeper who shot two protected short-eared owls. 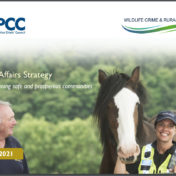 Drones could soon be patrolling the skies above rural Norfolk to help target illegal hare coursers operating in the county according to Norfolk’s police and crime commissioner.   Norfolk’s newly-elected PCC, Lorne Green, highlighting the work of the voluntary sector as he is officially sworn in for a four-year term Lorne made his formal Declaration […] 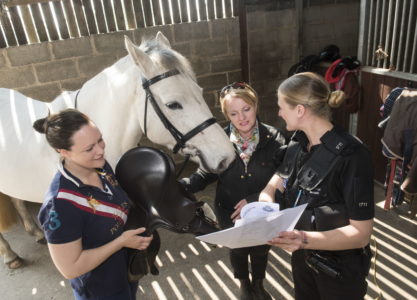 A police team dedicated to serving North Yorkshire’s rural communities is celebrating its first anniversary – and its 100th arrest.

Criminals face fines of £5000 for hare coursing in Norfolk. As fields are harvested across Norfolk, the rural landscape changes dramatically and with it, the type of rural crimes which happen within our borders. Read more: http://www.klfm967.co.uk/news/klfm-news/2108292/norfolks-rural-crime-team-tackles-illegal-hare-coursing/

A recent action day to tackle illegal off-road motorised activity in the North York Moors National Park has been praised by members of the public.