Most people want drivers who speed to face higher penalties and more money raised from fines invested in enforcement and road safety, according to the results of a road safety survey from the Association of Police and Crime Commissioners. 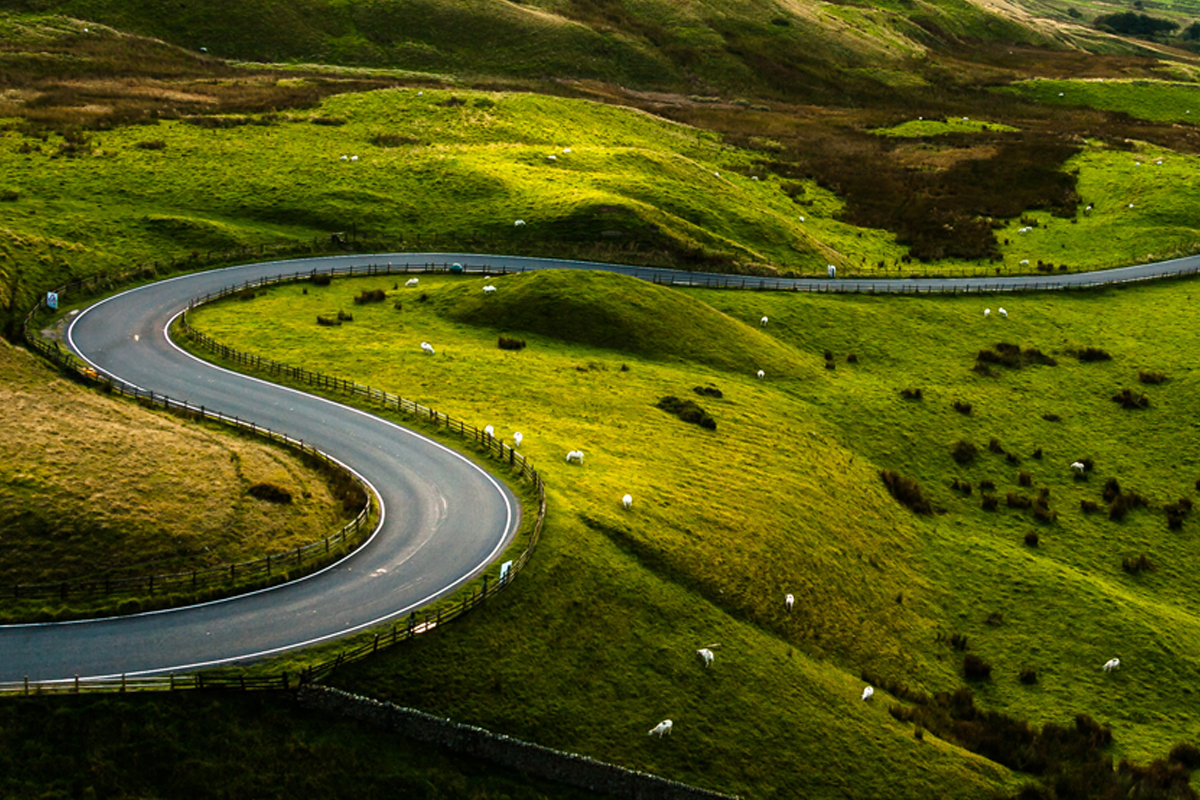 A total of 66,266 people responded to the survey by the Association of Police and Crime Commissioners (APCC), with 78% saying they saw road traffic offences on a daily or weekly basis.

Seven out of ten of respondents to the survey either agreed or strongly agreed that fixed penalty notices for road traffic offences like speeding and failure to wear a seatbelt (currently £100) should be increased in line with other serious offences like driving while using a handheld mobile phone (currently £200).

And 88% of respondents either agreed or strongly agreed that some of the money raised through fixed penalty notices should be reinvested into enforcement and road safety measures to deny criminals the use of the roads.

Presently money from speed camera fines goes to central government for general expenditure rather than directly to police.

The survey, the largest ever conducted by the APCC, will be used to influence a Department for Transport (DfT) consultation on roads policing which closes on Monday (October 5).

The results come as new DfT figures show that 1,752 people were killed in Great Britain last year in road accidents, of these 287 were children or young people. Although a 2% drop on the previous year the number of fatalities has remained broadly similar year on year since 2010, which followed a period of substantial reductions in casualties.

“I would like to thank all of those who took part in this survey, I was pleased we had a fantastic response but not surprised because I know there is a great deal of public concern about this issue.

“Now we have the evidence to show Government that there is a strong public desire for greater penalties for those who put lives at risk and a desire for increased enforcement.

“Members of the public have clearly had enough of seeing people flouting the laws designed to protect them and their loved ones. They have had enough of hearing about or being directly affected by the deaths of men, women and children and the thousands of lives blighted by injury on our roads.

“We know that some people are more likely to drive recklessly when they think there is less likelihood of them being caught. That’s why law enforcement needs to link-up technology, such as Automatic Number Plate Recognition (ANPR), to better exploit the data and intelligence they have to crack down on the dangers on our roads. This will help to both reduce the terrible death toll and detect serious offenders.”

“Thank you to everyone in every rural community who made sure their voice was heard in this survey. There were large numbers of responses from some of our most rural areas – including North Yorkshire, Devon and Cornwall and Sussex, which illustrates the challenge faced by these communities.

“I hope the Department for Transport now listen to the voice of those who have spoken out and had their say. It is clear residents across rural Britain want more action to be taken to tackle offences on our roads, want to feel safer when they use the roads where they live and want more investment in ensuring that happens.”