I am delighted to be able to write to you as both the re-elected Police and Crime Commissioner for Suffolk and the new Chair of the National Rural Crime Network. 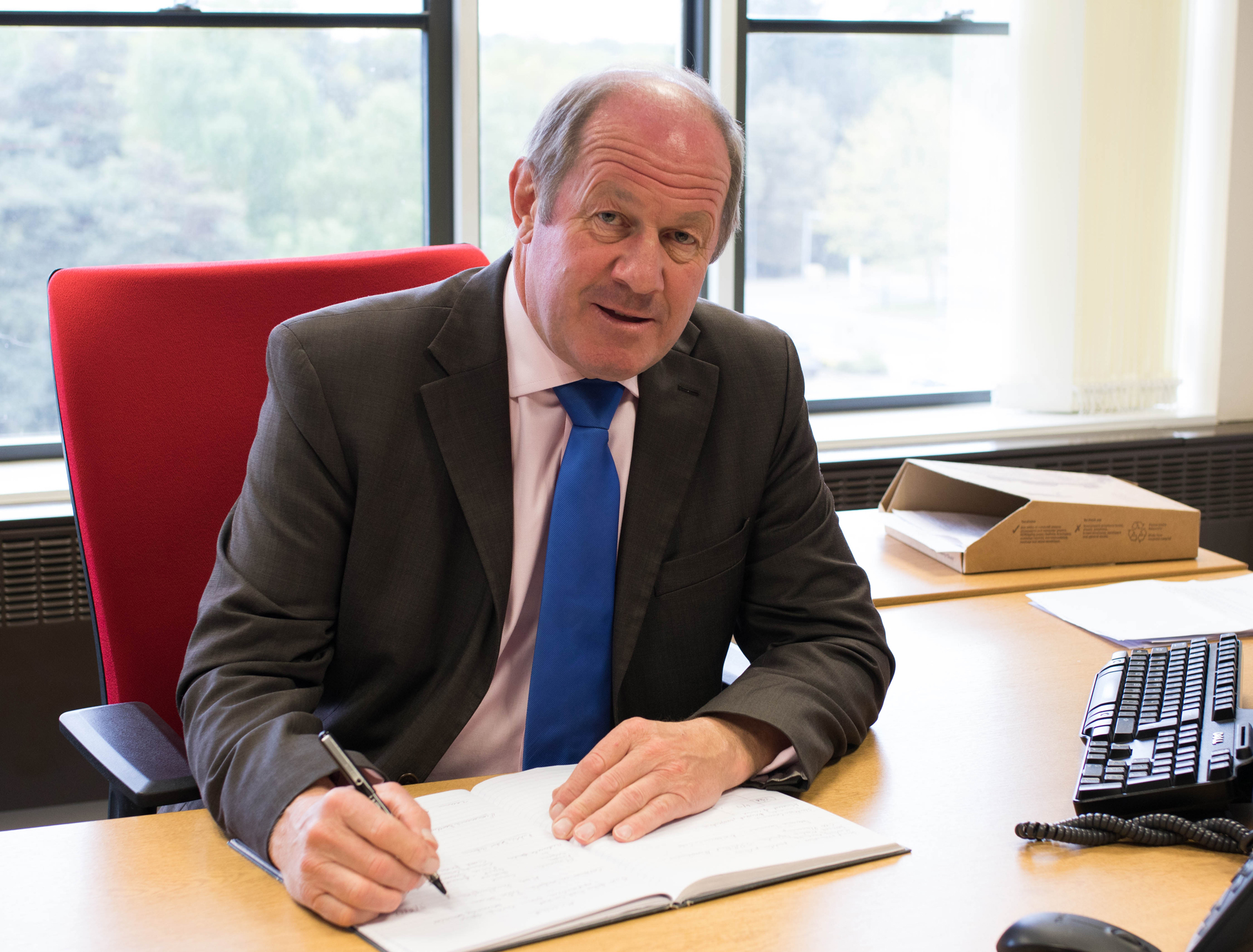 I have been the Vice-Chair of this organisation since we were formed in 2014. Things are better than they were then – there are more rural crime teams, more understanding of the problems faced in rural communities and more attention on the challenged faces in our most remote and sparsely populated areas.

Better. But with a huge amount more to do.

Rural crime is an issue that has never had the attention it deserved on the national agenda. In the past seven years since the NRCN was formed, we have made progress but let’s not underestimate the task that remains.

As a farmer and a businessman, I have seen all too often at first-hand the impact of crime on rural communities. For some it still can seem trivial. Too many within government, within the police and within the country as a whole, question whether crime like the theft of machinery from a farm is a big deal.

Those of us who live and work in rural areas know the impact it has – it can mean crops are ruined because they cannot be harvested, jobs and livelihoods of those employed are under threat and farmers’ families end up living in fear of criminals targeting their property.

Since 2014, the NRCN has become a voice to be listened to when we have put the spotlight on some of the big issues we face – whether it’s the impact of domestic abuse or the growing threat of hare coursing.

I want to pay tribute to Julia Mulligan as she steps down both as the Police, Fire and Crime Commissioner for North Yorkshire and as Chair of the NRCN. She has done a huge amount to improve the lives of people in rural areas, I thank her for everything she has done and wish her good luck in her new roles.

As Chair, I will continue and strengthen our work so that we know the true picture of crime in rural communities, understand the impact it has, and use that to ensure the police, government and others find solutions to the challenges that have existed for too long and blighted the lives of too many.

I am also looking forward to working alongside our new Vice-Chair, Peter McCall – the Police and Crime Commissioner for Cumbria – and our newly elected Executive Board.

From our partner members:

And, from our Police and Crime Commissioner members:

I look forward to getting started and discussing all of the issues we face – and what we do about them – in the weeks and months ahead.