20 RSPCA Inspectors recently took part in training coordinated by North Yorkshire Police to help them spot the signs of domestic abuse and know how to report it. 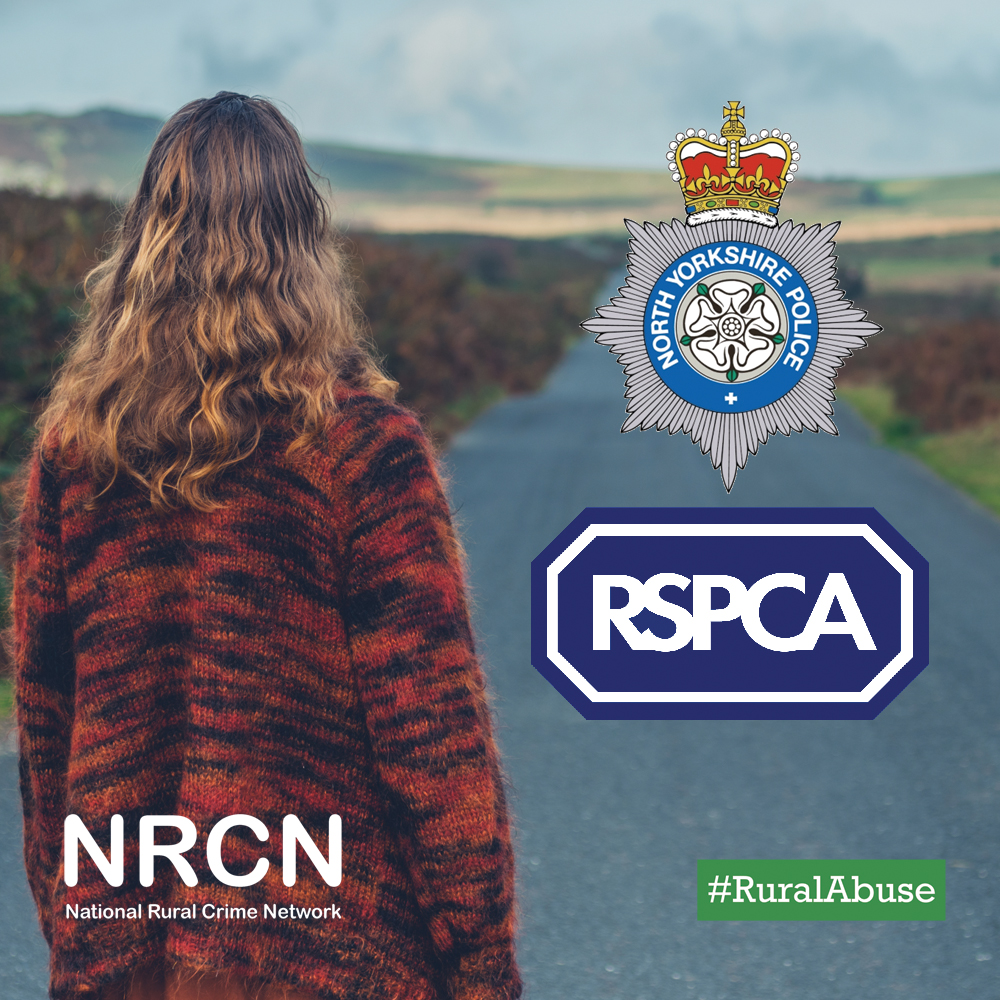 “Partnership working is fundamental to tackling all aspects of crime and the idea for this training came about during discussions with the various organisations involved. Many of the locations in which our officers and RSPCA Inspectors work are rural and sometimes very isolated so can be particularly vulnerable and we hope this training will provide another important tool in supporting these communities.”

“The training was really well received by everyone who attended and is a fantastic example of how effective partnership working can be.

“The National Rural Crime Network ‘Captive and Controlled’ report 2019, showed that domestic abuse lasts on average 25 per cent longer in the most rural areas. One of many factors contributing to this is that victims may have animals and livestock that they need to care for, making it more difficult for them to leave their abuser – further highlighting the importance of this partnership.

“The more eyes and ears who can help spot the signs and know how to report domestic abuse, the greater support for victims and the more people who can be armed in the fight to put a stop to domestic abuse.”

“The RSPCA Inspectorate welcomed the opportunity to work in partnership with North Yorkshire Police and IDAS. The recent training day held at North Yorkshire Police HQ allowed our Officers not only from North Yorkshire but from across the North East of England and Lincolnshire to gain a greater understanding and awareness of domestic abuse and how to work together across partner agencies to help safeguard those at risk.”

“I really enjoyed it course I found it highly informative and the information was very relevant to our role, I could think of examples of the sort of things we discussed and feel much better prepared for spotting the signs and directing people to help/support.”

“I found it very informative and eye opening and I learnt a lot about signs of abuse and how to go about reporting it if I suspect there is a domestic violence issue at an address I attend.”