In July 2019, the National Rural Crime Network revealed an alarming picture - the truth behind domestic abuse in rural Britain, with hidden victims being found to be ‘isolated, unsupported and unprotected.’ One year on from its launch, we consider what has changed since the release of the report, and whether there has been progress on the recommendations made. 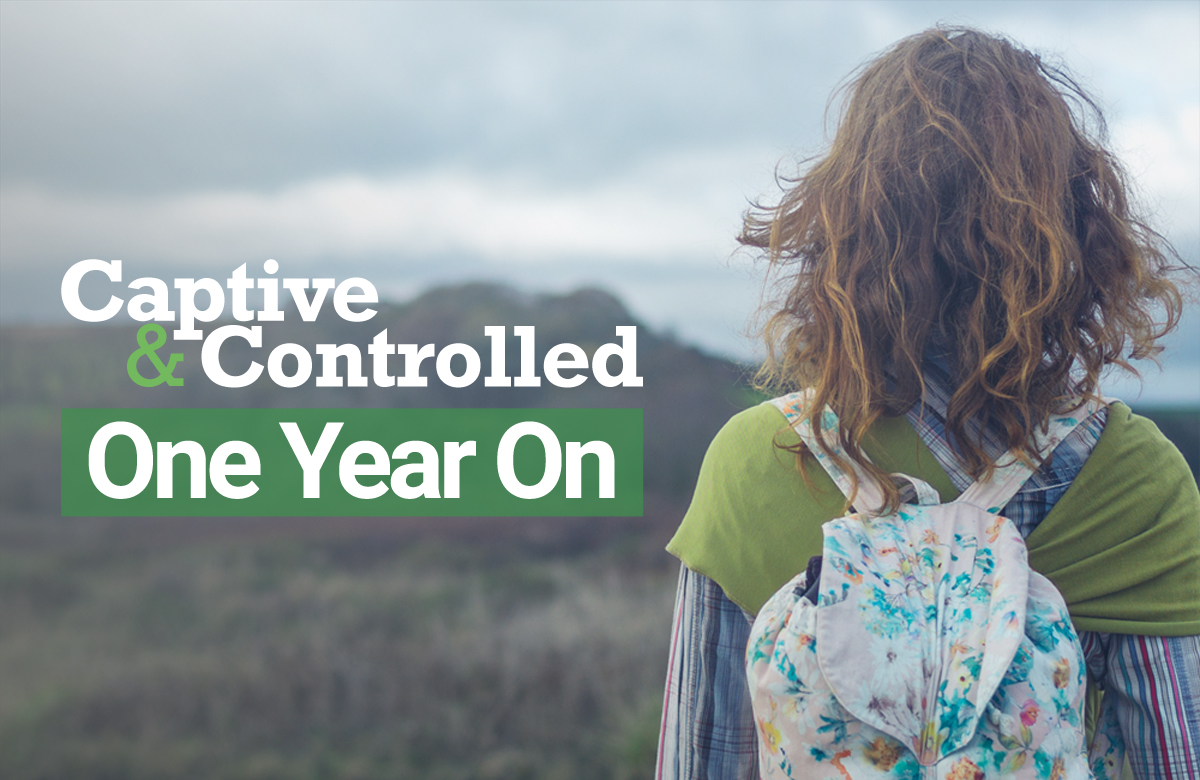 Last year’s report revealed that abuse lasts, on average, 25% longer in the most rural areas, the policing response is often largely inadequate, and the more rural the setting, the higher risk of harm. The harrowing findings of the report also revealed rurality and isolation are deliberately used as weapons by abusers.

One recommendation which was made in the report, was a call for the government to apply its ‘rural proofing’ policy to domestic abuse, to account for specific needs of victims and survivors in rural communities.

The Domestic Abuse Bill being introduced at the end of last year was a step in the right direction, however there is still more that could be done in order to reflect the needs or rural Britain. This Domestic Abuse bill is important though in order to be able to protect victims of domestic abuse and bring the criminals to justice and we should not underestimate its significance, particularly with the amendments which have been made during its progression through Parliament.

Additionally, since the release of the report, an overhaul of family courts has been put in progress, striving to protect domestic abuse victims and their loved ones. This overhaul will give victims of domestic abuse special protections in court such as separate building entrances, waiting rooms, and protective screens to shield them from alleged abusers in court. This has been an immense change, supporting those vulnerable and exposed victims.

Julia Mulligan, Chair of the NRCN:

“We warmly welcome the news that the Government will be taking forward a range of measures to support survivors of domestic abuse and their children in the Family Court and to ensure that they receive greater protection.

“For far too long, the support and protections that should be available to survivors of domestic abuse through the criminal justice process simply do not exist, and it can be a struggle from the moment the survivor steps into the Family Court.

“We welcome the fact that, having taken note of feedback and conversations, the report had recommended positive change and collective improvement. We have been calling for this to change for a number of years and the announcement is an important first step; we must now ensure that the commitments announced today are delivered as quickly as possible.”

One of the other recommendations included in the report asked for support services for rural victims to be improved.

Our report highlighted the challenges in accessing these services if you lived a long way from an urban area, leaving victims often isolated and struggling to access help. A £2m fund was set up in the past year to try and combat that – to both support the victims and also launch a public awareness campaign. It emphasised the need for people to look out for vulnerable members of communities, in particular any victims of abuse, and was a welcome move.

Despite these promising steps, there is still much more that can be done in order to further support rural services and victims.

With many people experiencing the true meaning of isolation themselves this year, it is essential that momentum is continued to support those in need. It is feared that this funding, for example, which was also used for the public awareness campaign, will only offer short-term support for those needing it.

With the current global pandemic also meaning the furlough scheme will be in place until October, there are now fears that more problems will arise at the end of the year, with demand for support on the rise. The domestic abuse support fund, also expected to end in October, might not offer support to those who need it when many of the perpetrators of abuse will, inevitably, return to work.

Unfortunately, rural issues are all too often still overlooked, and such funding and support for victims is not distributed equally. The current pandemic has meant police attention has also been diverted elsewhere, potentially leaving victims alone, isolated and unsupported.

After a 12 months the like of which none of us could have predicted, progress has been slow – but there has been progress. There needs to be much more though to support the victims who are still too often hidden away, captive and controlled.