Putting the spotlight on domestic abuse in Avon & Somerset

Between the 25 November and 10 December, Avon and Somerset Police are marking the 16 Days of Action against Gender Based Violence, which began with the UN International Day for the Elimination of Violence against Women. 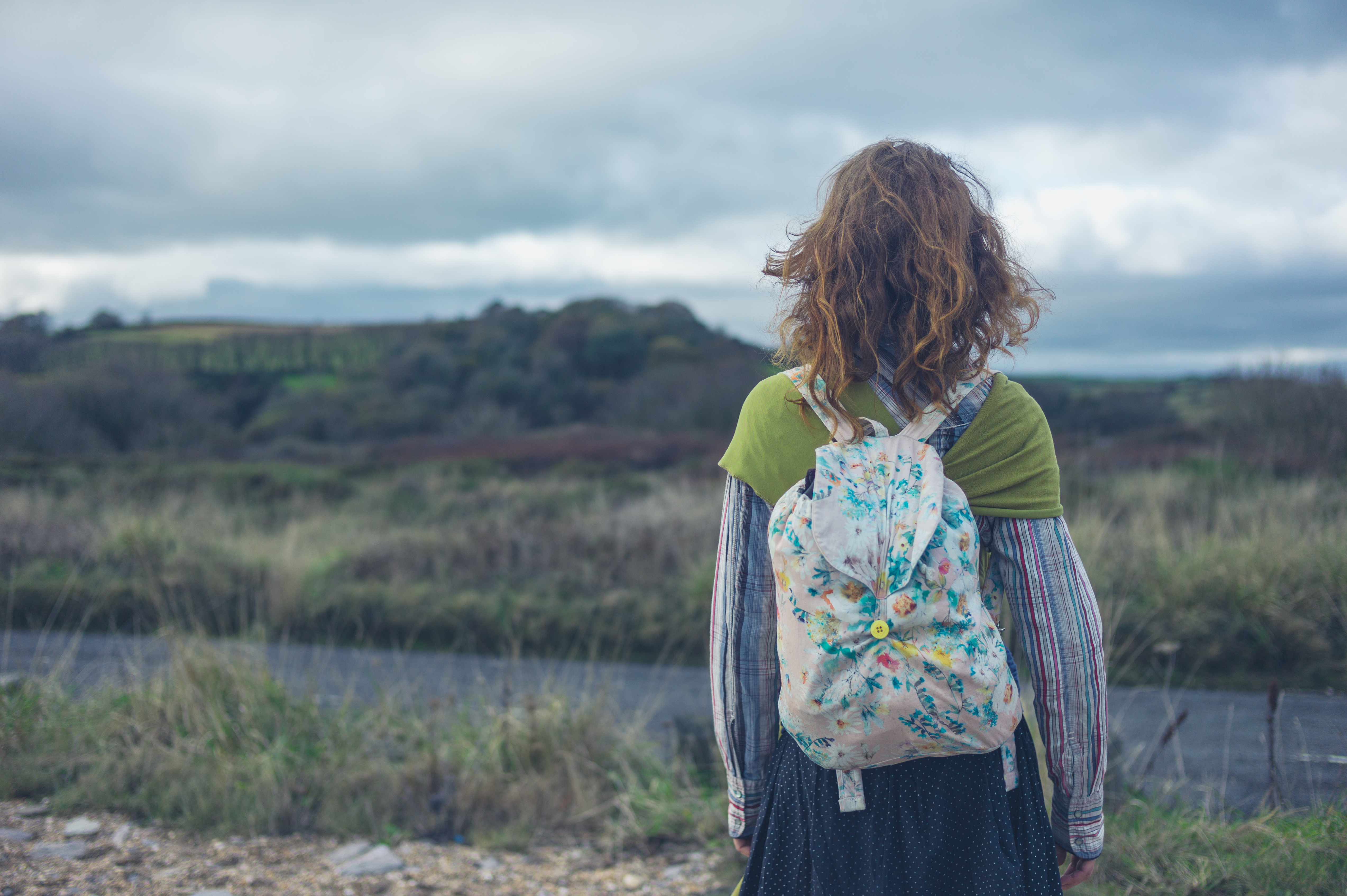 The premise of the 16 days of action is to raise awareness of the fact that women around the world are subject to rape, domestic violence and other forms of violence; it’s an opportunity to highlight that the scale and true nature of an issue that is often hidden.

The focus of our campaign, this year, will be on the issue of domestic abuse in rural areas, where victims can feel more isolated, and may find it harder to access services than those living in more urban areas.

According to the National Rural Crime Network’s research:

Throughout the 16 Days, we will be striving to build community cohesion in rural areas by encouraging those living in more isolated locations to look out for the signs of domestic abuse and how they can report to the relevant services. Our PCSOs will be attending Talking Cafes across Avon and Somerset to talk about domestic abuse and shed light on the services available to survivors.

There is no ‘them and us’ when we’re thinking about victims and survivors of domestic abuse. They are our friends, our family, our neighbours and our colleagues.

It’s not always easy to immediately recognise the signs that someone is being abused. But, we are encouraging those who notice something isn’t quite right with a friend, neighbour, or someone from their community, to look, listen, as and ask again. Some of the things to look out for could be a friend being texted an inappropriate number of times by their partner when they aren’t together, sudden lack of contact from someone, or over-hearing abusive language from neighbours during an argument.

During the 16 Days of Activism we want to send the message that domestic abuse isn’t something limited to urban areas, it can happen anywhere, and to anyone. We all have a responsibility to look out for the signs of someone being manipulated and abused.

If you do decide you would like to speak to the police you can call 101. Or you can get advice from specialist services in your area. If you or someone else is in immediate danger – call 999.
For more information about domestic abuse, please visit www.thisisnotanexcuse.org