The biggest rural crime operation in the country proved its worth once again in a major clampdown across the North of England.

Author
National Rural Crime Network
Location
England
Crime Type
Cross border
The problem
How to share intelligence and information and patrol across force boundaries to target criminals, disrupting their use of the road network in rural areas and bringing anyone found breaking the law to justice 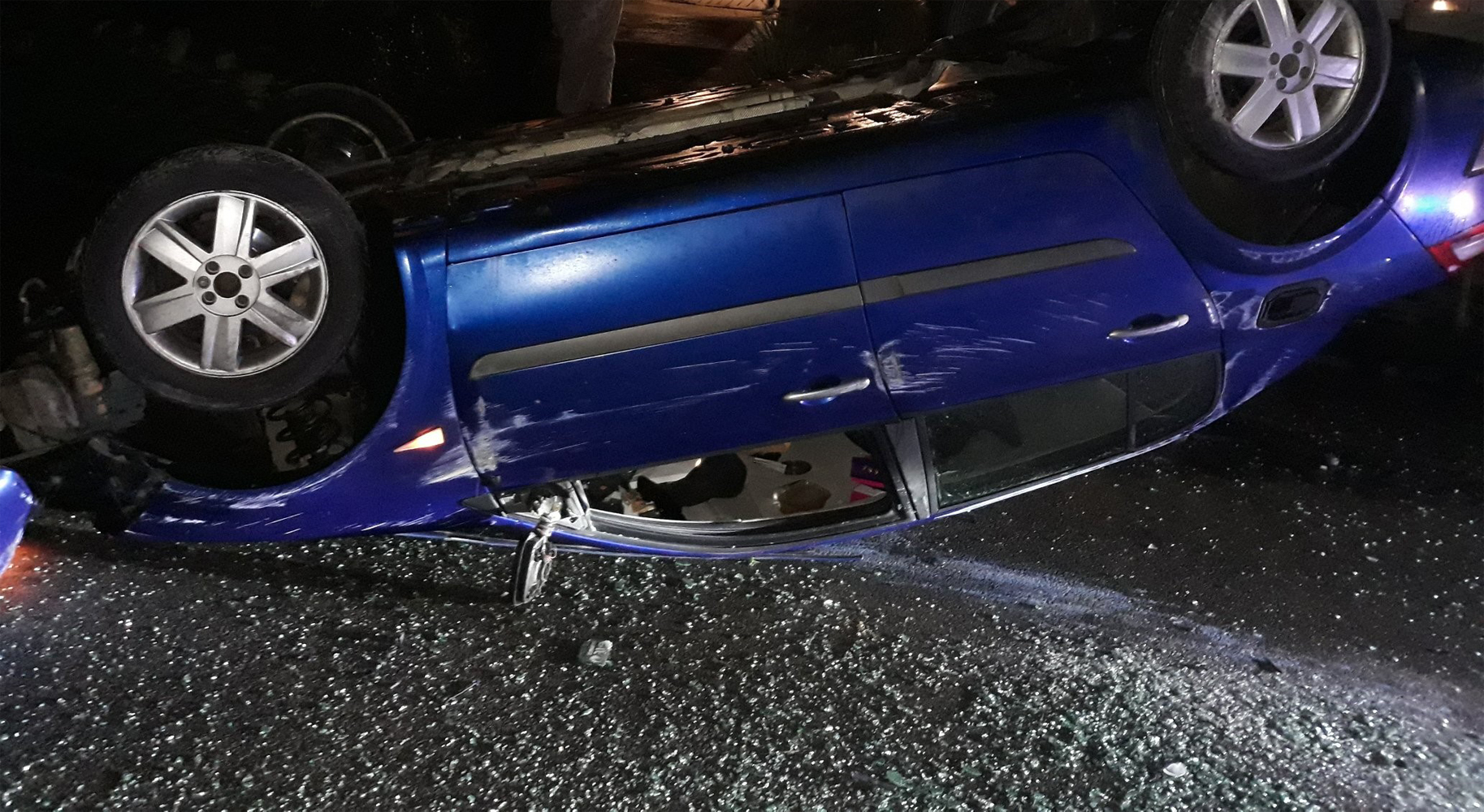 Police officers and PCSOs from the North Yorkshire, Cumbria, Lancashire, Durham, Cleveland and Northumbria forces worked alongside volunteer watch teams for Operation Checkpoint on the night of  Tuesday, 11 February.

Operation Checkpoint first ran in January 2014, and remains the largest operation of its kind in the country. The forces involved share intelligence and information and patrol across force boundaries to target criminals, disrupting their use of the road network in rural areas and bringing anyone found breaking the law to justice.

During Checkpoint deployments – the latest of which ran from the evening of 11 February into the early hours of 12 February – police use Automatic Number Plate Recognition (ANPR) technology to locate vehicles suspected of being connected to crime, and target vehicles seen in suspicious circumstances.

Taking North Yorkshire as an example in detail and looking at the impact of the Operation, it gives an illustration of the best practice involved and why it makes a difference:

In North Yorkshire, four vehicles were seized by police, four suspects were arrested, and a number of people found in suspicious circumstances were dispersed from the county. Officers in North Yorkshire were supported by more than 50 Mobile Rural Watch volunteers.

Throughout the night, 26 vehicles were stopped and checked in rural areas.

“Once again, our high-visibility presence and patrols as part of Operation Checkpoint have sent a strong message to criminals who use road networks to who target rural areas: their illegal activity will not be tolerated.

“Checkpoint also lets us build on our good relationships with neighbouring forces, allowing us to share resources and information to clamp down on criminals, wherever they are from and wherever they are going.

“The support we get from residents in rural areas continues to be fantastic, in particular our Mobile Rural Watch volunteers. I can’t praise their dedication enough. They give up their own time to work alongside the police, and help protect their communities from harm – making a huge contribution to the fight against rural crime.

“Our proactive work will continue, keeping our rural communities safe, and making it extremely difficult for criminals.”