North Yorkshire Police has launched a new initiative to reduce the number of illegal attacks on birds of prey in the county. Called 'Operation Owl', it encourages visitors to the County's countryside to get involved. We look at why the project has been launched and how it works.

Author
The National Rural Crime Network
Contact by Email: info@nationalruralcrimenetwork.net
Location
North Yorkshire, England
Crime Type
Wildlife Crime
The problem
North Yorkshire Police has launched a new initiative to reduce the number of illegal attacks on birds of prey in the county. Called 'Operation Owl', it encourages visitors to the County's countryside to get involved. We look at why the project has been launched and how it works. 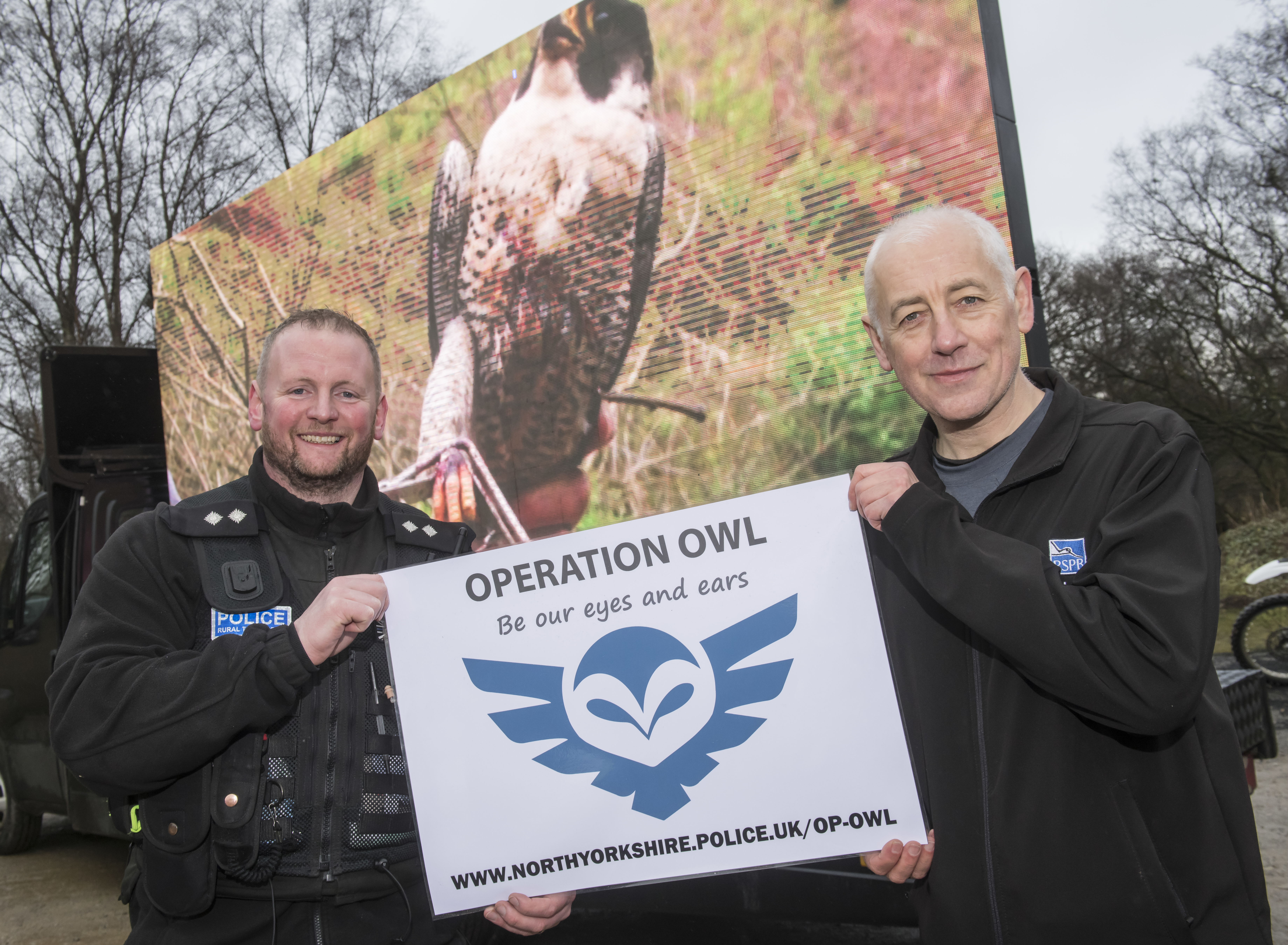 North Yorkshire Police has launched a new initiative to reduce the number of illegal attacks on birds of prey in the county. Called ‘Operation Owl’, it encourages visitors to the County’s countryside to get involved. We look at why the project has been launched and how it works.

Under the Wildlife and Countryside Act it is an offence to intentionally kill, injure or take wild birds. Nevertheless birds of prey (raptors) are still shot, poisoned and trapped – especially in areas where the land is managed for driven grouse shooting.

North Yorkshire has more confirmed incidents of raptor persecution than any other county in England – a situation that North Yorkshire Police is determined to tackle.

Launched on 17 February, Operation Owl is a joint initiative by North Yorkshire Police, the Royal Society for the Protection of Birds and the RSPCA, together with the North York Moors and Yorkshire Dales National Parks.

As part of the Operation, police will carry out surveillance checks on known raptor persecution hot-spots at random times to disrupt offender activity, and work with local landowners to make them aware of the legal position on raptor persecution. National Park volunteers will be trained to spot poisoned bait and illegal traps across the parks and the police are also calling on the public to be the eyes and ears of the police when out in the countryside. 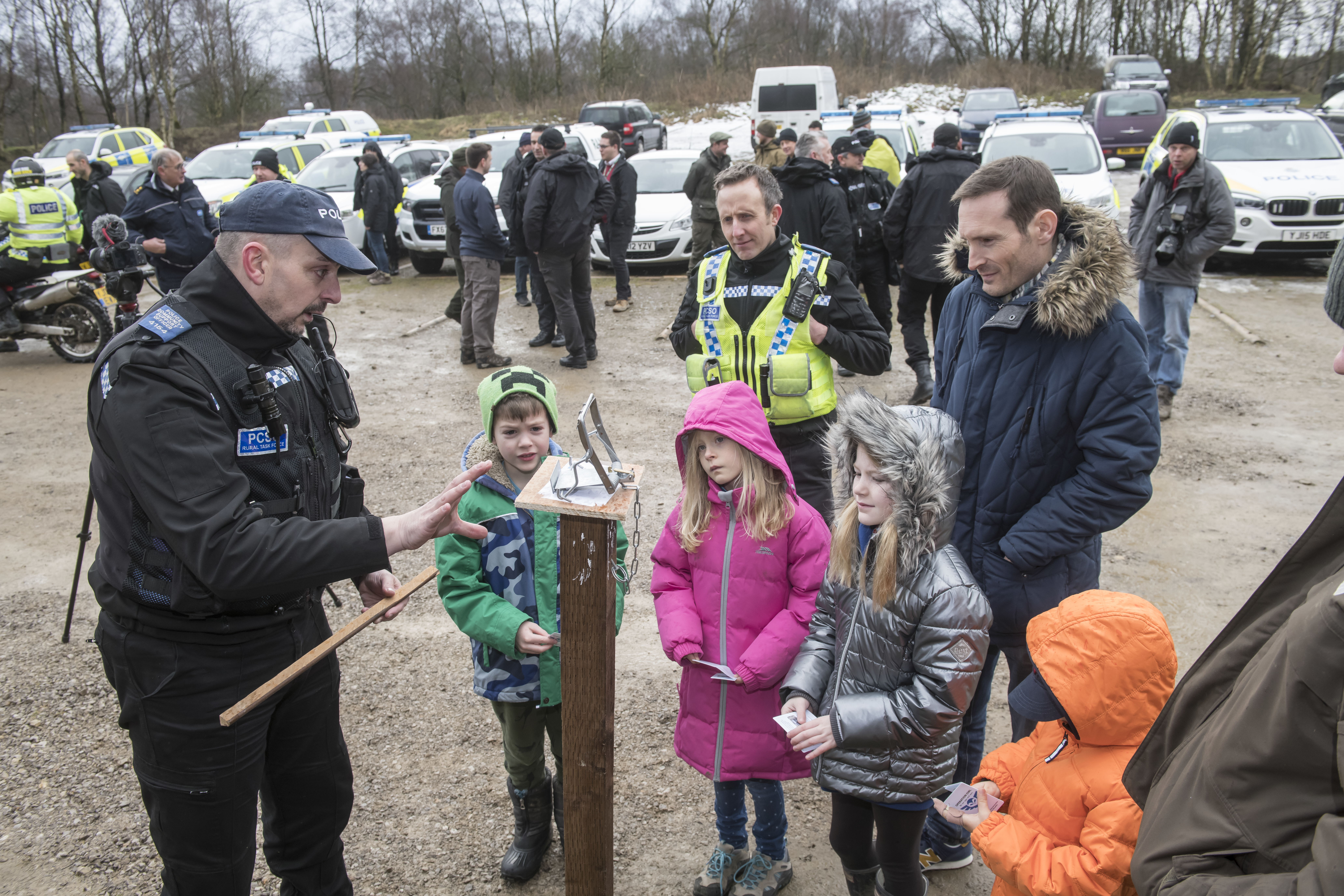 Sergeant Kevin Kelly is part of that rural taskforce. He said:

“Our wonderful countryside is host to many specially-protected birds of prey such as peregrine falcons, red kites, buzzards and owls. It is absolutely unacceptable that people think they can ignore the law and subject these birds to poisonings, shootings, nest destruction and the illegal use of spring traps without consequence. We will be doing everything in our power to catch these offenders, supported by our colleagues in the RSPB and the volunteers in the national parks. But the area is huge, so the more eyes and ears we have on the ground the better. That’s why we’re asking the public to help.” 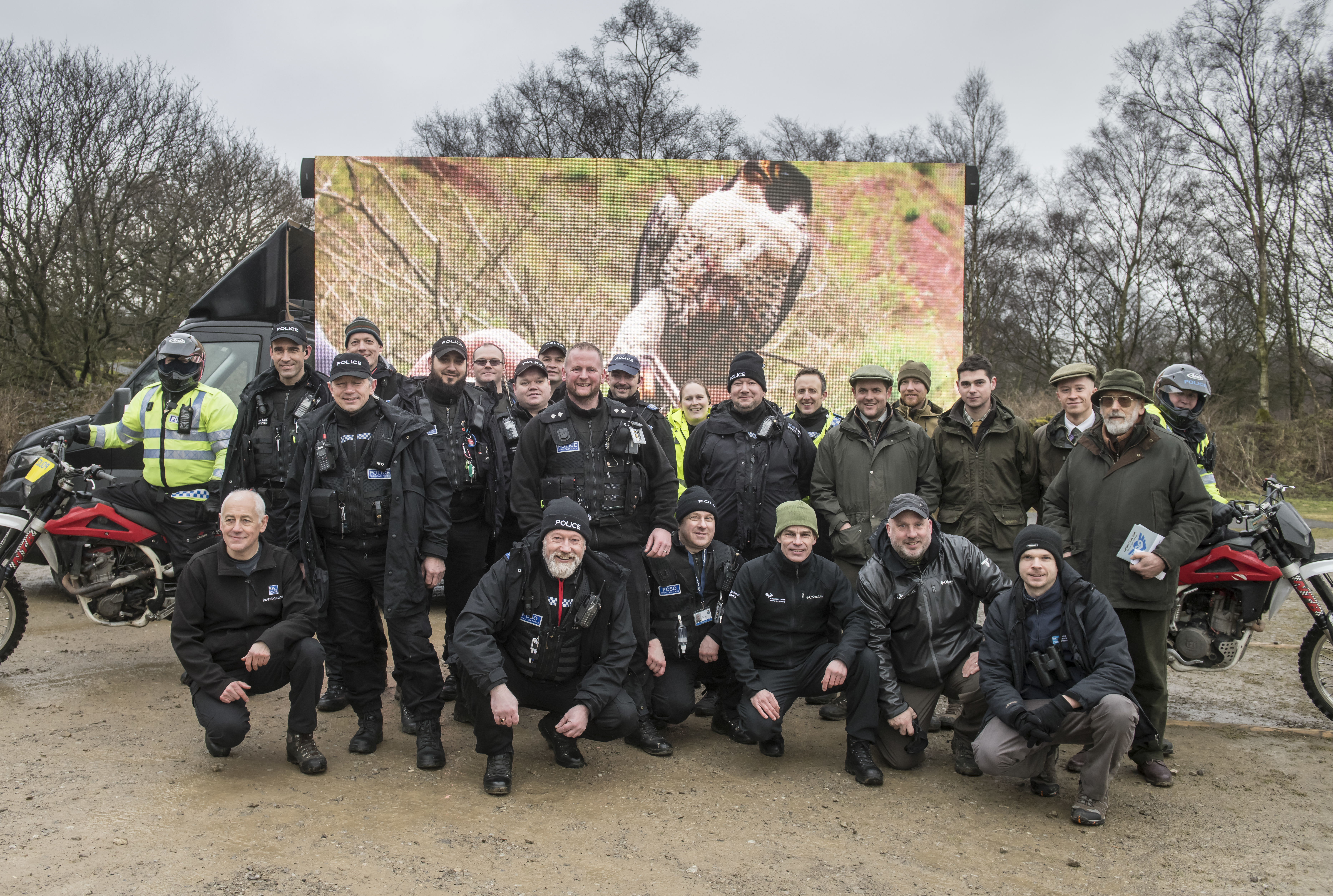 In particular, the police are asking the public to spot pole traps. Sergeant Kelly explained:

“Trappers are using spring-loaded traps on top of posts to capture birds of prey that land on top of the post. The bird can struggle for many hours before the trapper returns to kill them. These pole traps, as they are called, are illegal. We want the public to help us find these traps. We’re advising that anyone who sees a pole trap should “spring” it if they can do so safely, note the location, take a photo, and call the police on 101 to report it. Our wildlife officers will take it from there.”

Operation Owl will run for the next year, and North Yorkshire Police is hoping that the initiative will become a blueprint for other Forces where there is a high incidence of raptor persecution.

“Like other forms of rural crime, raptor persecution is not a problem that the police can tackle alone. We need everyone involved. The weather will soon start to improve and more people will head out to the countryside. If everyone keeps their eyes open for illegal traps and poisoned bait, it will be a massive boost to our surveillance operation. This is a real opportunity to reduce the number of wild birds that suffer and die unnecessarily, and send a clear message to offenders that we will not tolerate this crime in our countryside.”

‘The landscape of North Yorkshire attracts huge numbers of visitors every year. Unfortunately, it also has a terrible history for the illegal shooting, trapping and poisoning of birds of prey. We are proud to support North Yorkshire Police with this initiative and would ask people to report any concerns to them. If people want to speak in confidence about raptor persecution they can contact us on 0300 9990101.’